Coming together with our faith communities will be more important than ever this Advent season. In this special online event, three of our most popular and thoughtful authors discuss together their new studies and what inspires them at Christmas.

Whether you’re looking for personal encouragement this Advent season or ways to strengthen your churches and small groups through a shared experience, these Christmas studies will inspire you in a variety of meaningful ways. 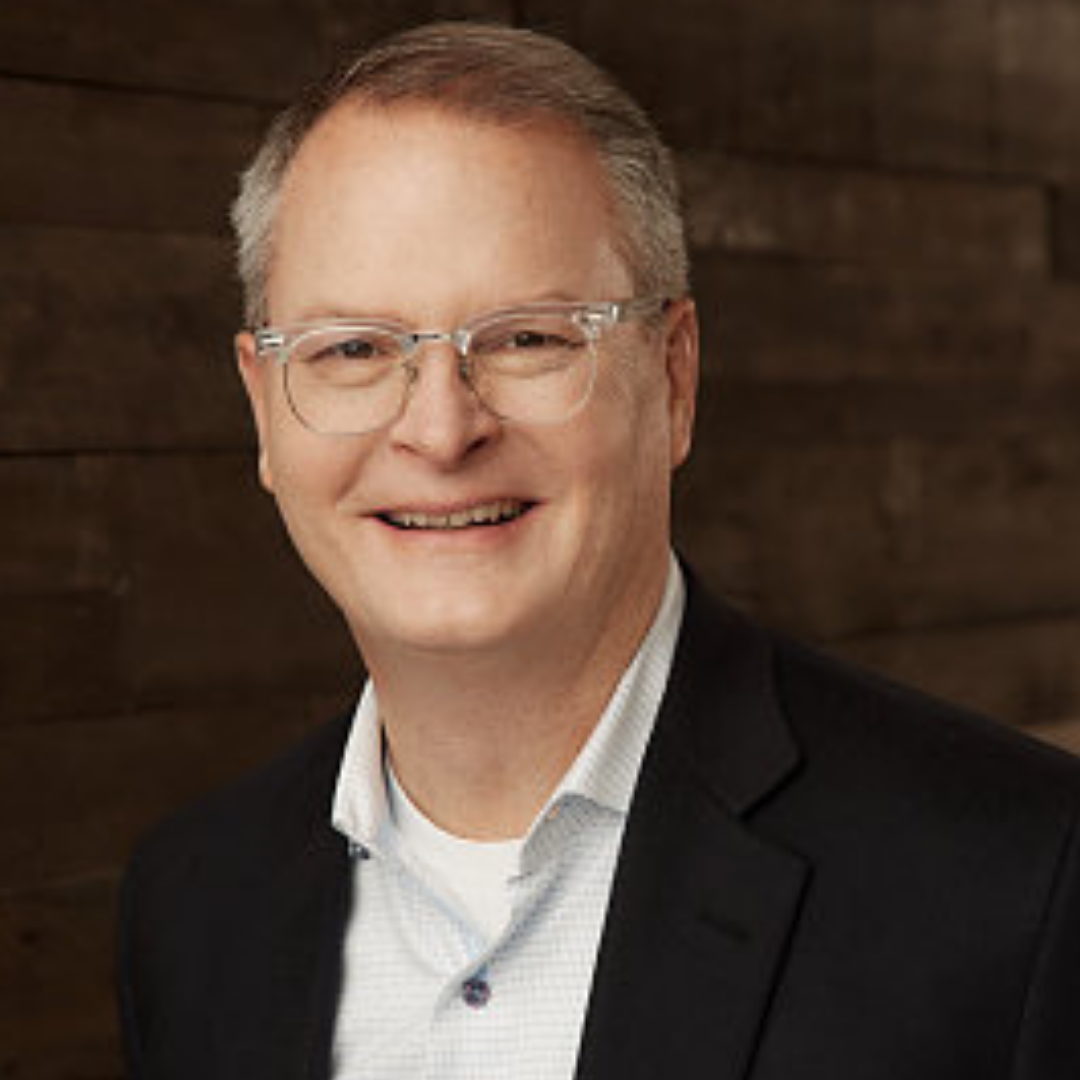 Adam Hamilton is senior pastor of The United Methodist Church of the Resurrection, one of the fastest growing, most highly visible churches in the country. The Church Report named Hamilton’s congregation the most influential mainline church in America, and he preached at the National Prayer Service as part of the presidential inauguration festivities in 2013.

Hamilton is the best-selling and award-winning author of The Journey, Incarnation: Rediscovering the Significance of Christmas as well as The Walk, Simon Peter, Creed, Half Truths, The Call, The Way, 24 Hours That Changed the World, John, Revival, Not a Silent Night, Enough, When Christians Get It Wrong, and Seeing Gray in a World of Black and White, all published by Abingdon Press. 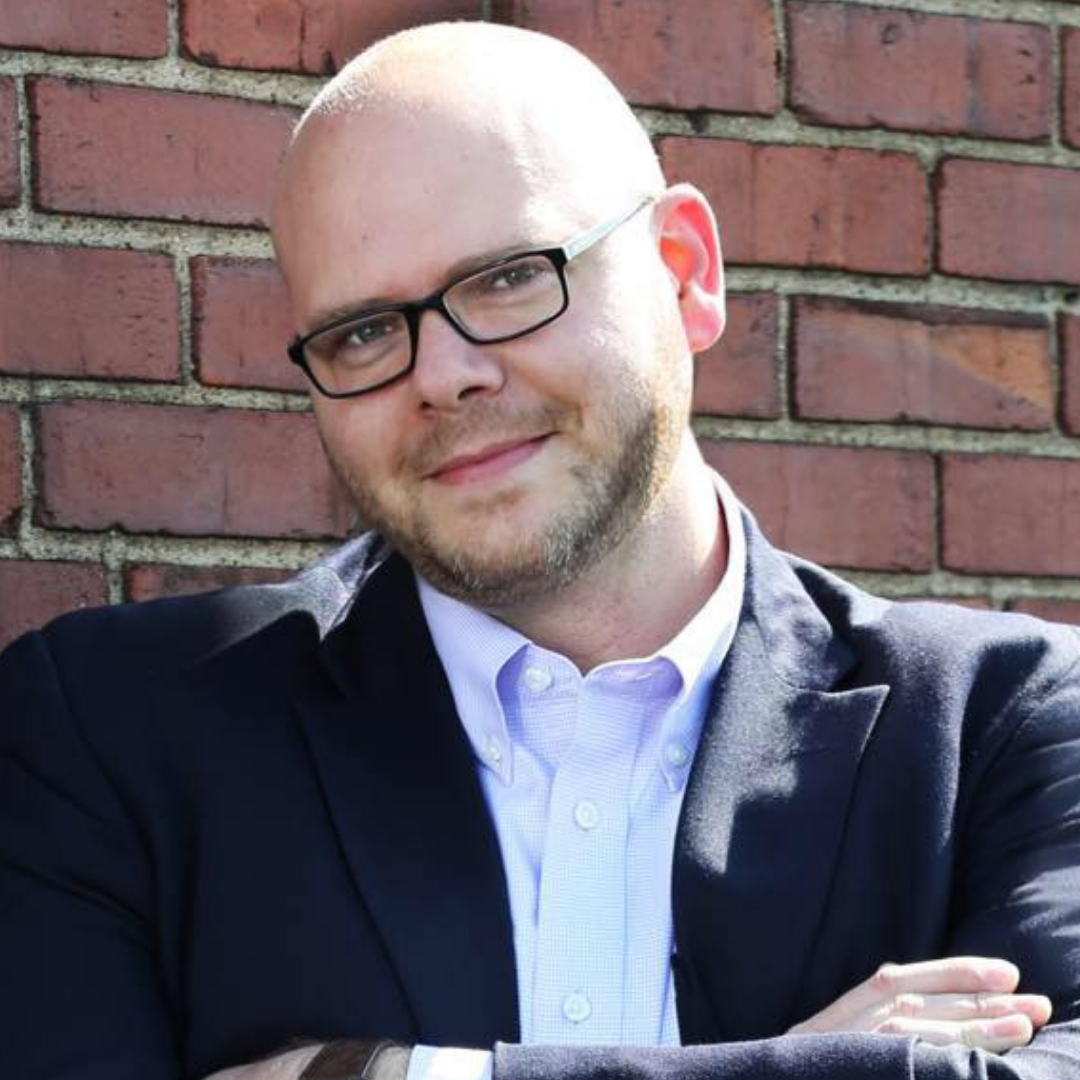 Matt has authored nine studies through Abingdon Press (including The Heart that Grew Three Sizes, The Grace of Les Miserables, The Gift of the Nutcracker, The Redemption of Scrooge, and Faith of a Mockingbird). He is a Louisiana delegate to the General and Jurisdictional Conferences, and the LA Conference Board of Ordained Ministry.  Matt has a BA in Music from LSU and a MDiv from Duke Divinity School. He and his wife, Christie, have four amazing children: Isabelle, Annaleigh, Cecilia, and Robert. 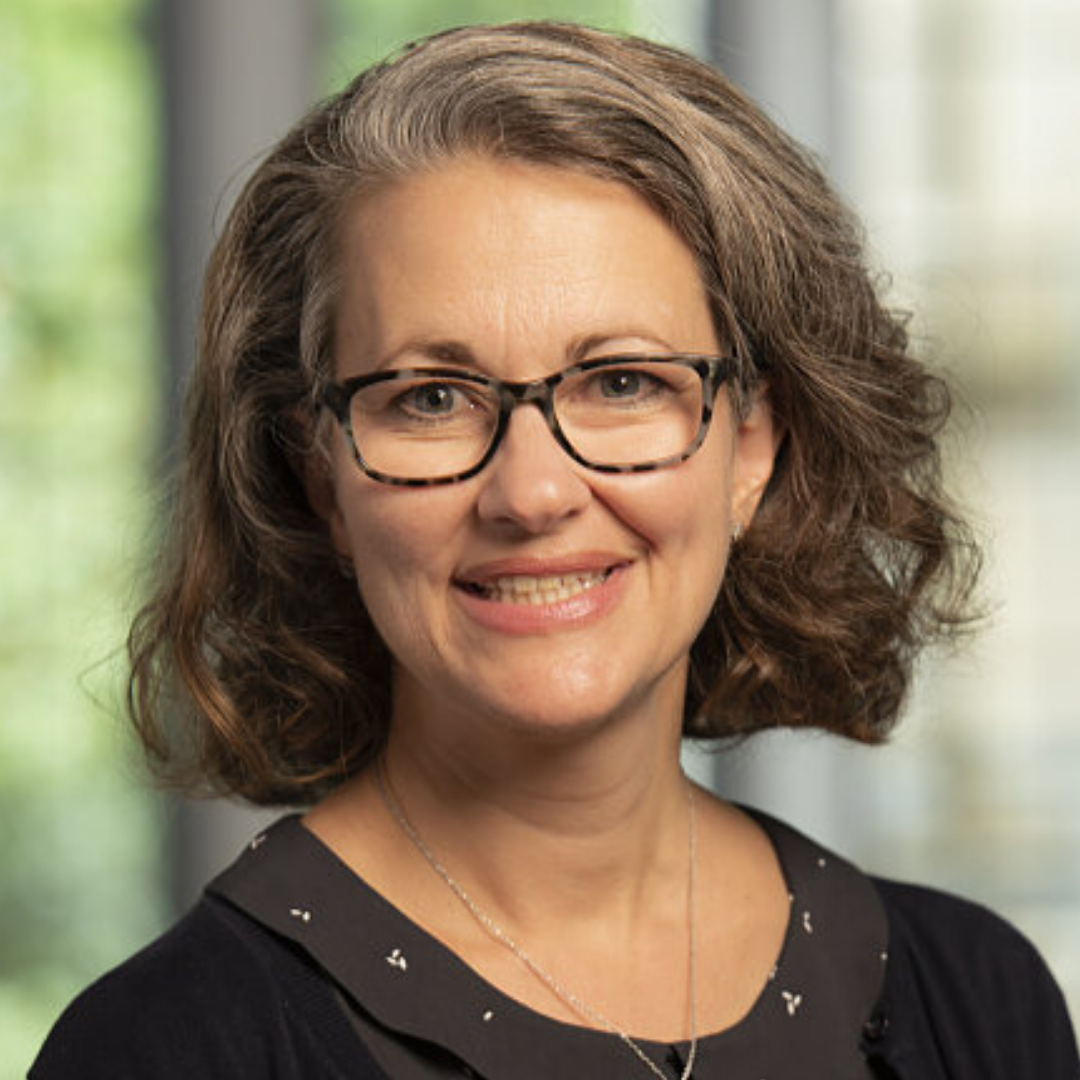 Rev. Laceye C. Warner, PhD is Royce and Jane Reynolds Associate Professor of the Practice of Evangelism and Methodist Studies and Associate Dean for Wesleyan Engagement at Duke University Divinity School. An elder in the Texas Conference, Dr. Warner was appointed to the faculty at Duke Divinity School in 2001. She is the author of several books including All the Good and The Method of Our Mission: United Methodist Polity and Organization (Abingdon Press, 2014) and a contributing editor to the Wesley Study Bible. Dr. Warner enjoys living on a flower farm with her family and many of God’s creatures. 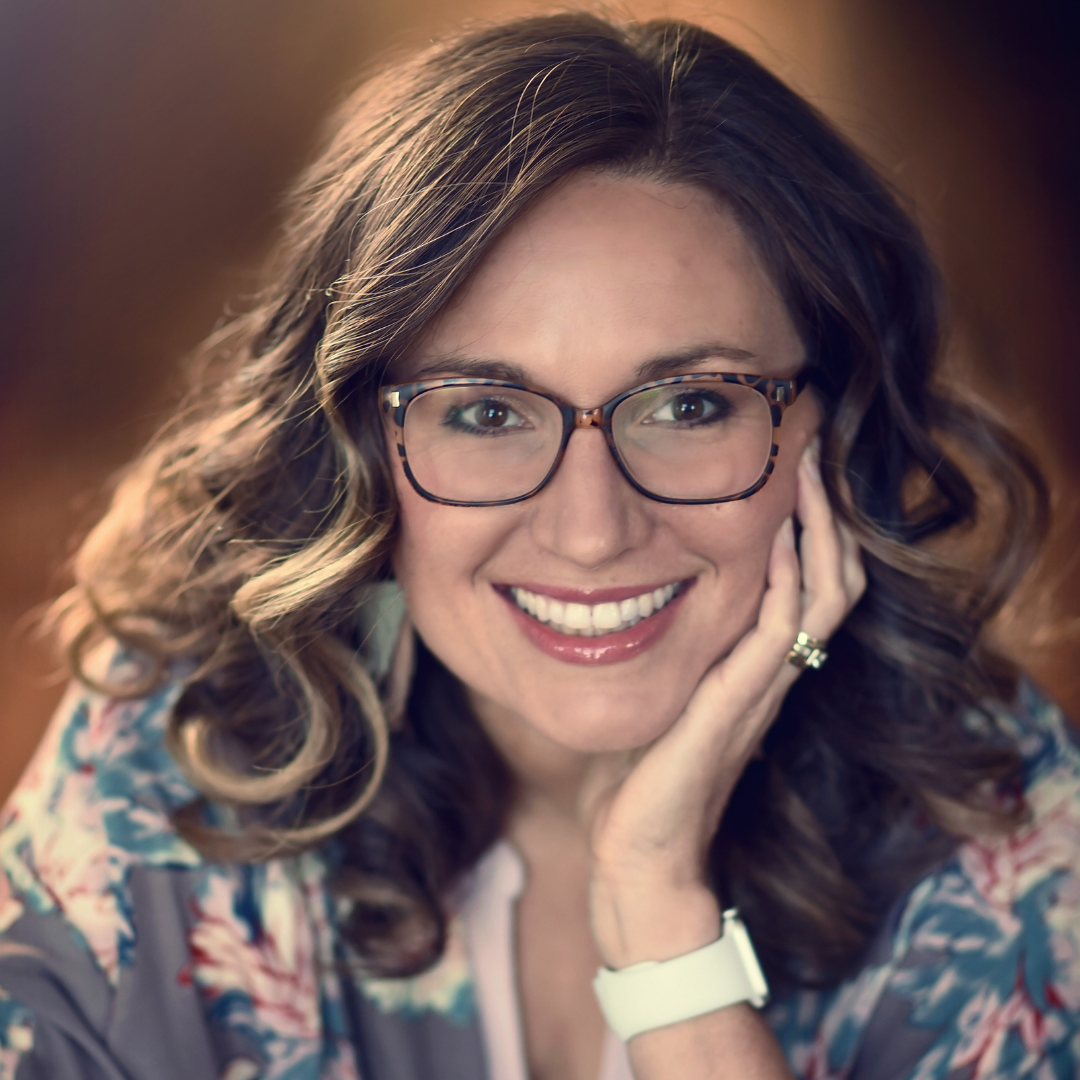 About Rachel Billups
Rachel Billups is a visionary, leader, speaker, and author, and she serves as Senior Pastor at Ginghamsburg Church, a multi-campus ministry in Ohio. Rachel draws on her love of people and passion to explore new venues for ministry and mission.

Rachel is an ordained Elder within the United Methodist Church and holds a bachelor’s degree in Bible/Religion and History from Anderson University and a Master of Divinity Degree from Duke Divinity School. Most days you can find Rachel reaching out—praying online, hosting Open Table gatherings in her home, or enjoying moments with her husband and their four children. She also might be cheering for the Duke Blue Devils and The OSU Buckeyes.

Rachel is a popular speaker for national gatherings and recently authored Be Bold: Finding Your Fierce.
WATCH NOW 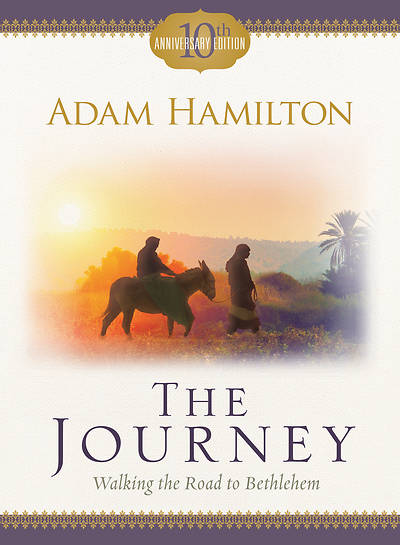 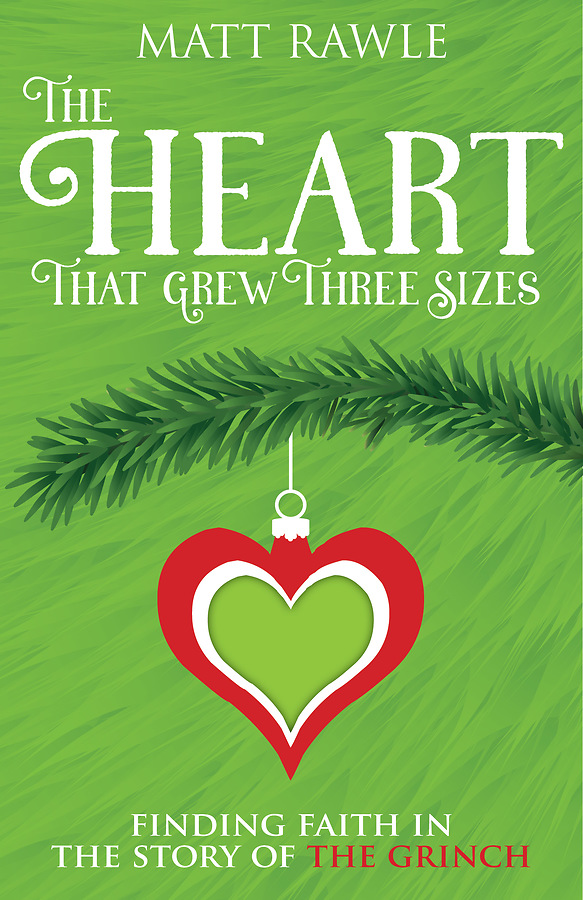 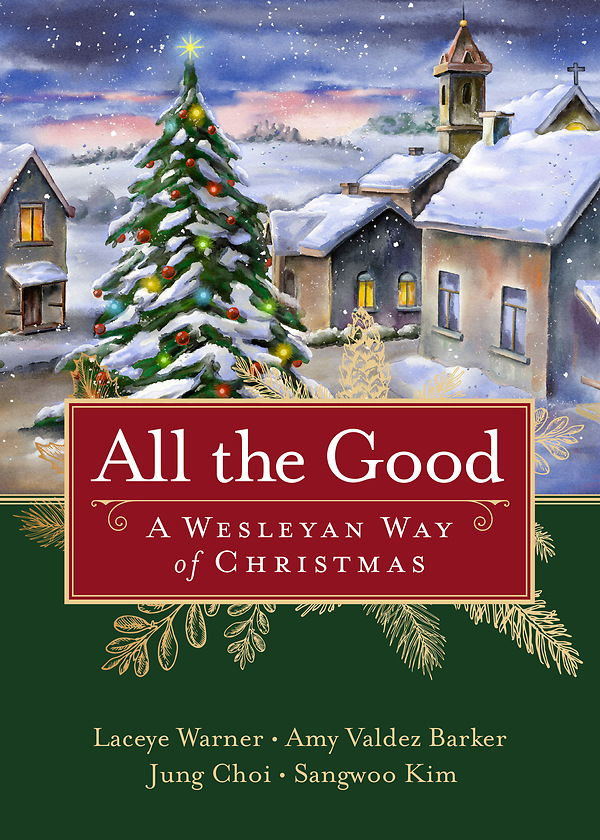