The Art of Hospitality in a Digital World

What does a ministry of hospitality look like now that we’re no longer in physical spaces together? That’s the question church leaders are asking as they consider the many new people finding their communities online during this pandemic.

Our panelists of pastors will discuss that question and the finer points of hospitality such as:

Join us as we discuss the strategies and practical ideas needed to welcome people during this strange time so that they may experience the love of God.

Hannah Bonner is a Methodist Elder who has devoted her life to justice and reconciliation within the Pan-Methodist family, greater church, and world. Her writing, speaking, and bold acts of solidarity have consistently challenged the church towards greater faithfulness. In 2016, following months of death threats and opposition to her work advocating alongside Black women in Texas, she was recognized as one of the “16 Faith Leaders to Watch in 2016,” inducted as an honorary member of Sigma Gamma Rho Sorority, Inc., and given the Prathia Hall Social Justice Award by Women Preach, Inc. Her first curriculum is entitled The Shout: Finding the Prophetic Voice in Unexpected Places. Dedicated to amplifying the voices of young women, Hannah uses her film-making skills to share their stories. In 2017, with a grant funded through the Andy Warhol Foundation she released a short documentary on the young college women who fought for Sandra Bland, “Awaken the Voice,” so that their stories would not be forgotten. Hannah herself was featured in a series of teaching videos on solidarity from RethinkChurch, and in the HBO documentary “Say Her Name: The Life and Death of Sandra Bland."

Hannah has keynoted at dozens of universities and conferences, and her writing has been featured in The Washington Post, Sojourners, Ministry Matters, and many other publications. In 2019, as an openly Queer clergywoman, Hannah was elected a Jurisdictional Delegate by the Eastern Pennsylvania Annual Conference.

Hannah currently serves as the Director of Frontera Wesley, the Wesley Foundation of Tucson, housed at the University of Arizona near our southern border. When she is not volunteering at The Inn, a shelter for asylees in Tucson, she can be found baking cookies for her students or hiking the trails of the Sonoran desert.

Rev. Carol Howard Merritt is a Presbyterian (USA) minister, serving as an Interim Pastor at First Presbyterian Church of New Canaan.  Carol is the award-winning author of several books, including Healing Spiritual Wounds: Reconnecting with a Loving God after Experiencing a Hurtful Church (HarperOne). She is a sought-after keynote speaker and a frequent contributor to books, websites, magazines, and journals.

After being raised as a conservative Baptist and attending a fundamentalist Bible college, Carol studied at Austin Presbyterian Theological Seminary in Texas and became a minister. She’s known for serving growing PCUSA churches, especially those with a deep commitment to serving the poor and disenfranchised. A pastor for almost two decades, Carol has served churches in the swamps of Cajun Louisiana, a bayside village in Rhode Island, and an urban neighborhood of Washington, DC. This breadth and depth of practical experience informs her consultations with denominational governing bodies, seminaries, and local churches. Carol is an Adjunct Faculty member at Dubuque Theological Seminary. Carol is married to Rev. Brian Merritt.

EXECUTIVE DIRECTOR, THE UNITED METHODIST CHURCH OF THE RESURRECTION

Debi has a BS in Marketing and spent ten years in training, special event planning, sales, and retail management prior to joining the church staff. Debi is an author of The Art of Hospitality and CATCH: A Churchwide Evangelism Program. 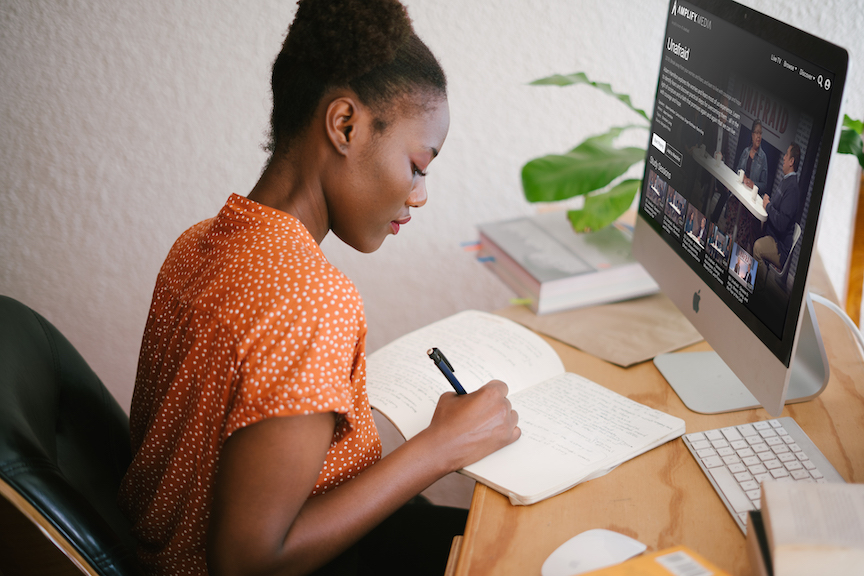 There's No Going Back: Taking Digital Practices into the Future

Pastors and digital communicators will review what they’ve learned during this time of physical distancing, and they will discuss what has changed in virtual worship since March. What worked, what didn’t, and what is imperative for churches to continue to practice. They will also discuss ideas and recommendations for what might be next for churches as they approach a new hybrid setting of in-person and digital connections. 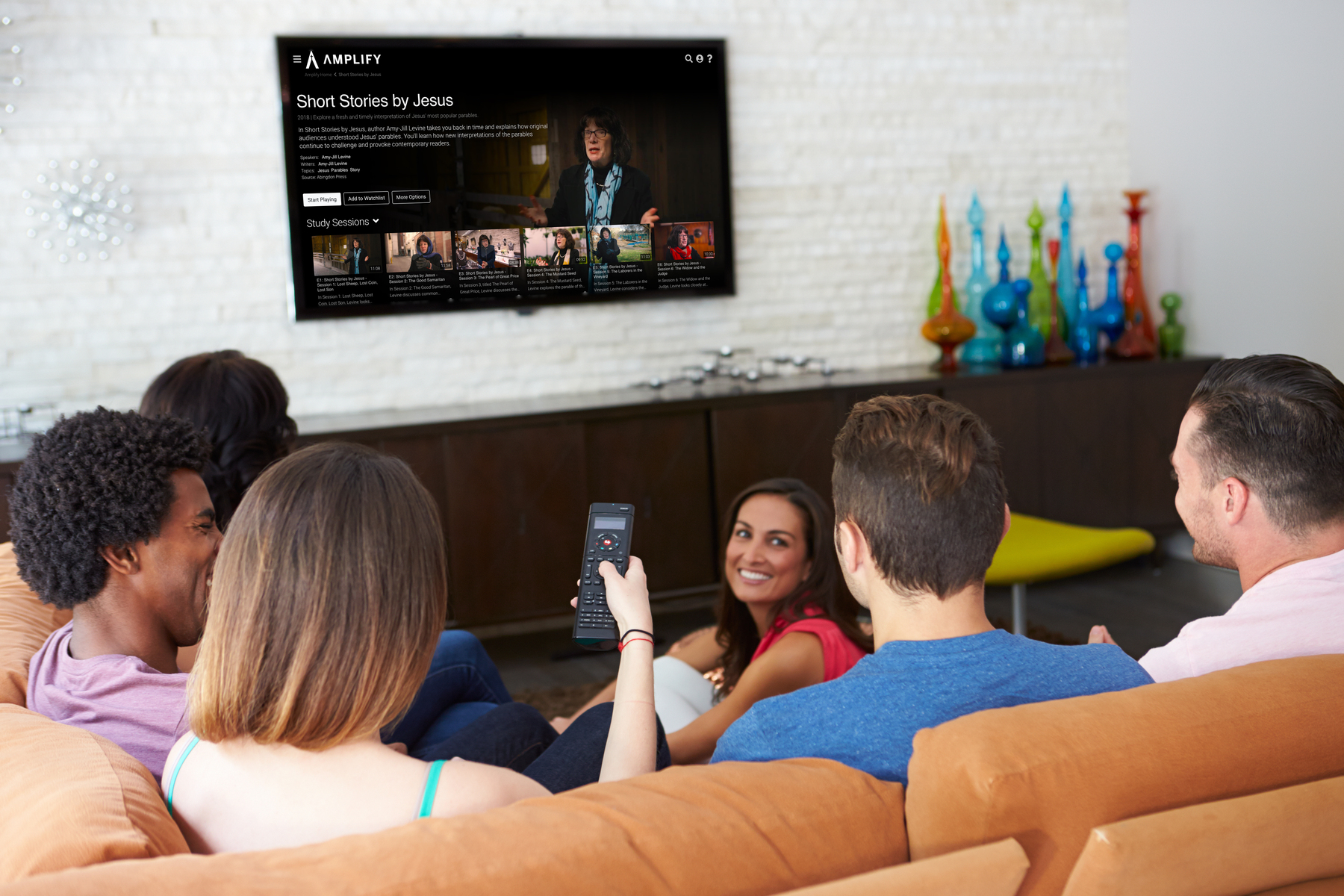 Homecoming: Bringing Everyone Back Together

Some of our favorite panelists from this series of webinars are back to share their vision for how churches might return to in-person community while maintaining an authentic digital space. Discussion will also include re-energizing volunteers and remaining engaged with new people who have attended online. Practical decisions about how and when to return to your physical locations will be considered along with the communal healing that must occur during and after a collective trauma like this pandemic. 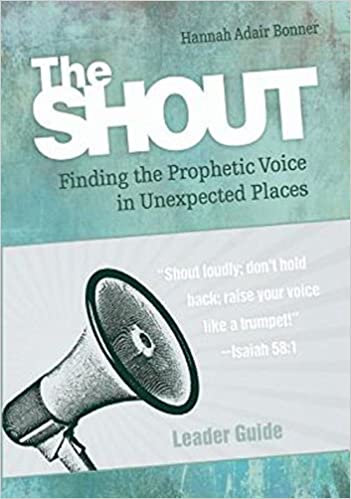 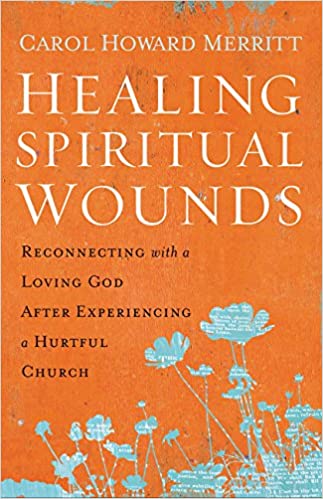 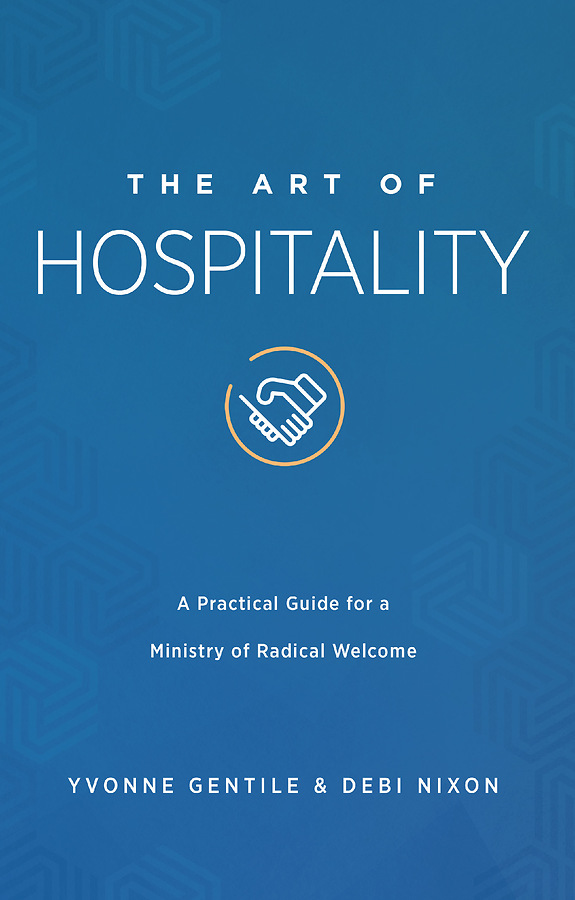 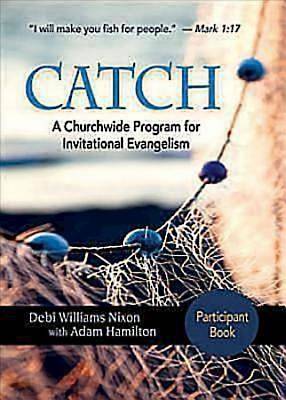 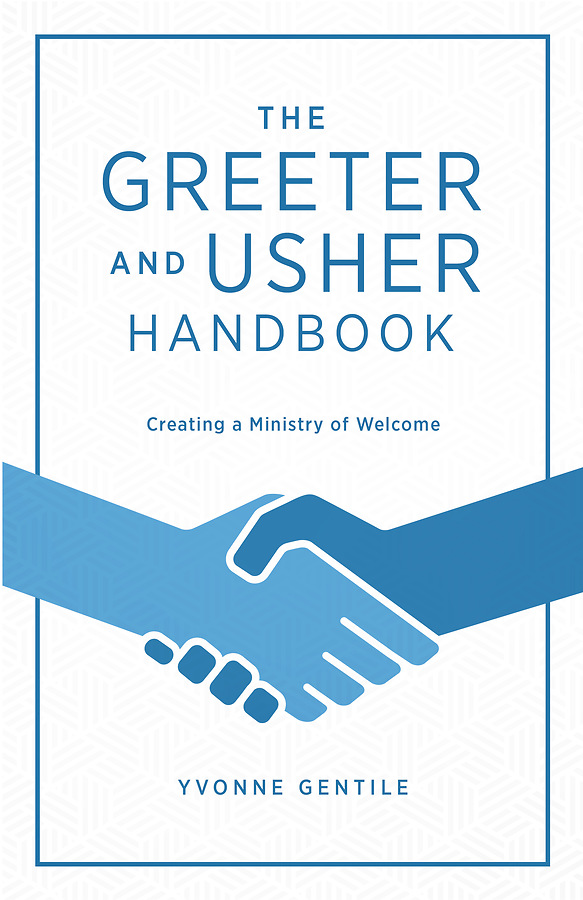