Church Leaders, We're With You.

Hope, faith, joy, and peace. These Advent messages are needed this year more than ever before as people struggle with continued health concerns related to COVID-19, unprecedented loss, and a divided culture.

How can church leaders imaginatively plan and prepare for this beloved season without the traditions of its typical events and rituals?

In The Promise of Advent webinar series, host Adam Hamilton – pastor and bestselling author of the upcoming Incarnation Bible study – will discuss church leaders’ hopes and concerns around Advent planning with our panel of pastors and experts. Their conversations will help resource and inspire leaders struggling with planning for Advent and staying spiritually focused on its promise of redemption.

These practical and faithful conversations will be around such topics as:

Join us as we prepare together to celebrate the coming of Christ. 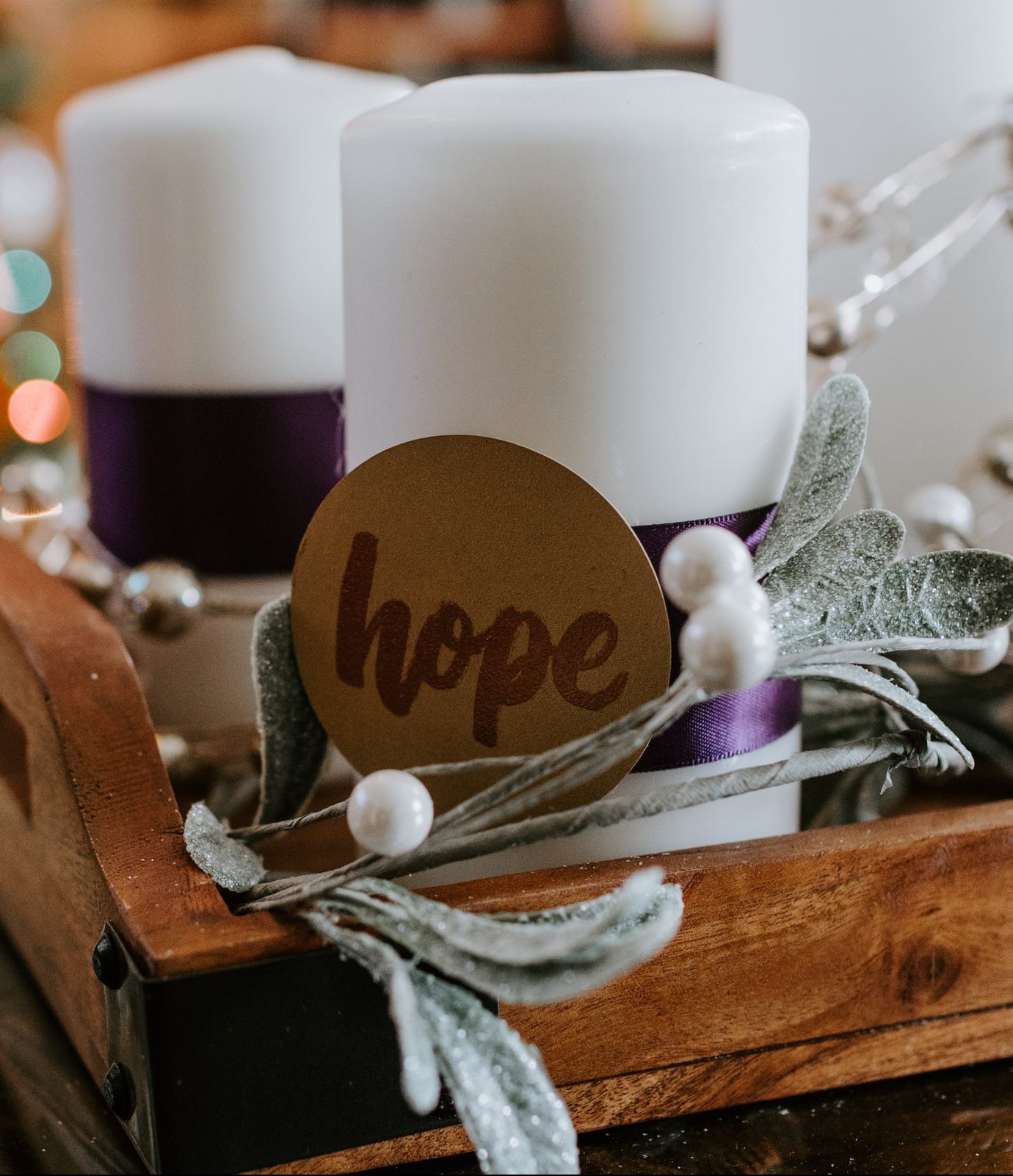 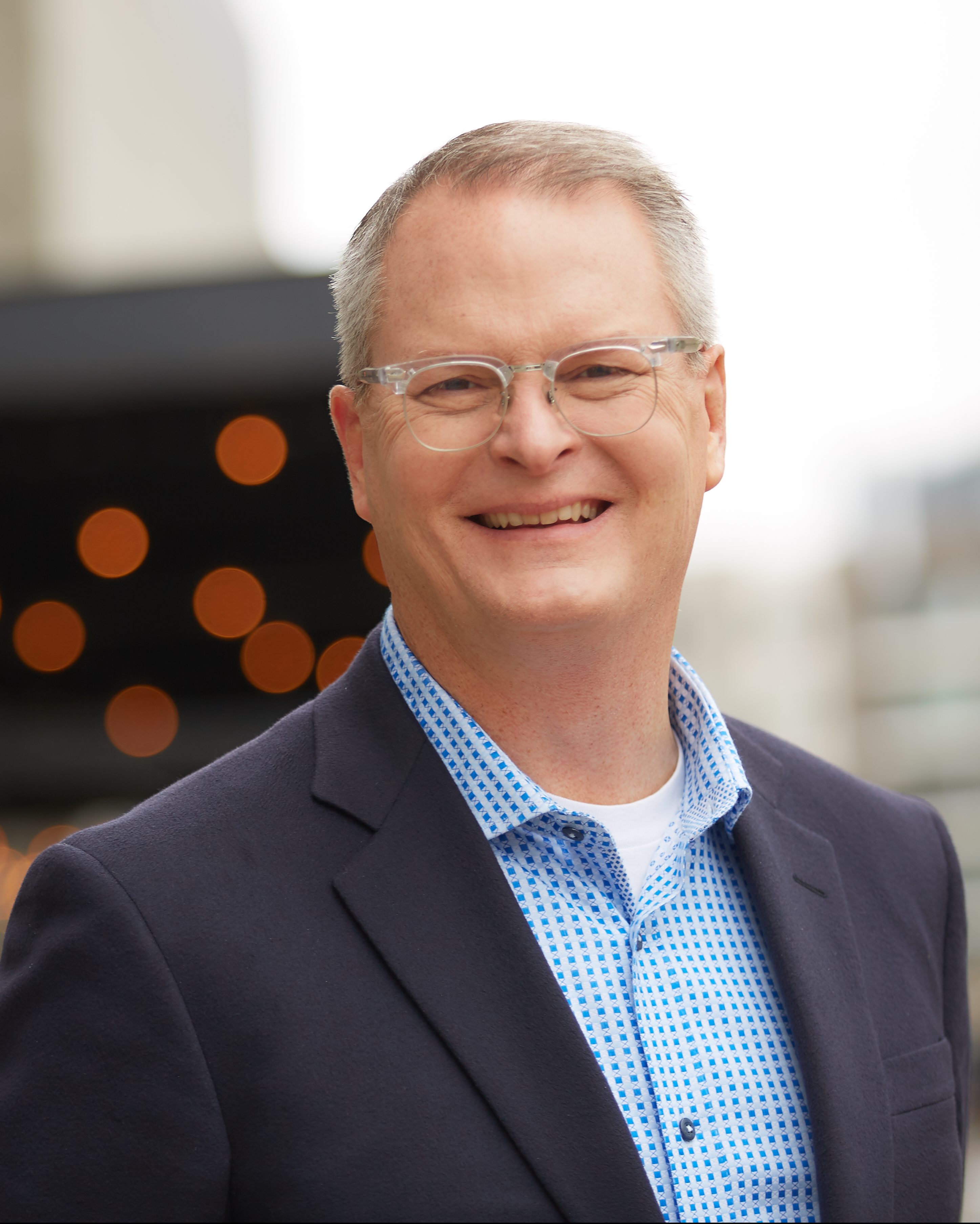 Senior Pastor, The United Methodist Church of the Resurrection

Adam Hamilton is senior pastor of The United Methodist Church of the Resurrection, one of the fastest growing, most highly visible churches in the country. The Church Report named Hamilton’s congregation the most influential mainline church in America, and he preached at the National Prayer Service as part of the presidential inauguration festivities in 2013.

Hamilton is the best-selling and award-winning author of the upcoming Advent study Incarnation: Rediscovering the Significance of Christmas as well as The Walk, Simon Peter, Creed, Half Truths, The Call, The Journey, The Way, 24 Hours That Changed the World, John, Revival, Not a Silent Night, Enough, When Christians Get It Wrong, and Seeing Gray in a World of Black and White, all published by Abingdon Press. 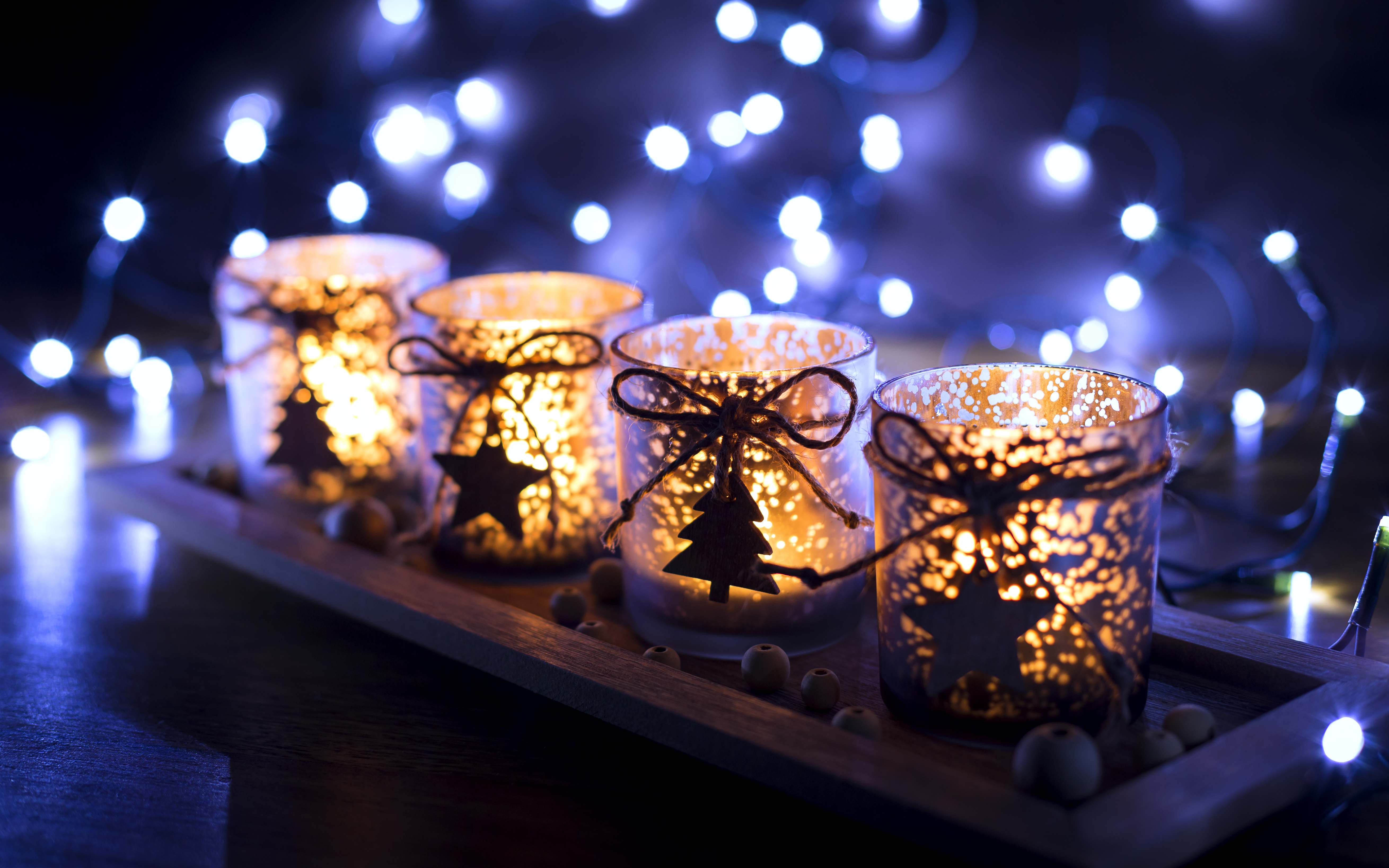 Advent and Christmas services hold some of our most treasured spiritual memories. Yet this year, we may not be able to celebrate in these same ways. So how do church leaders imaginatively plan and prepare for the Advent season? 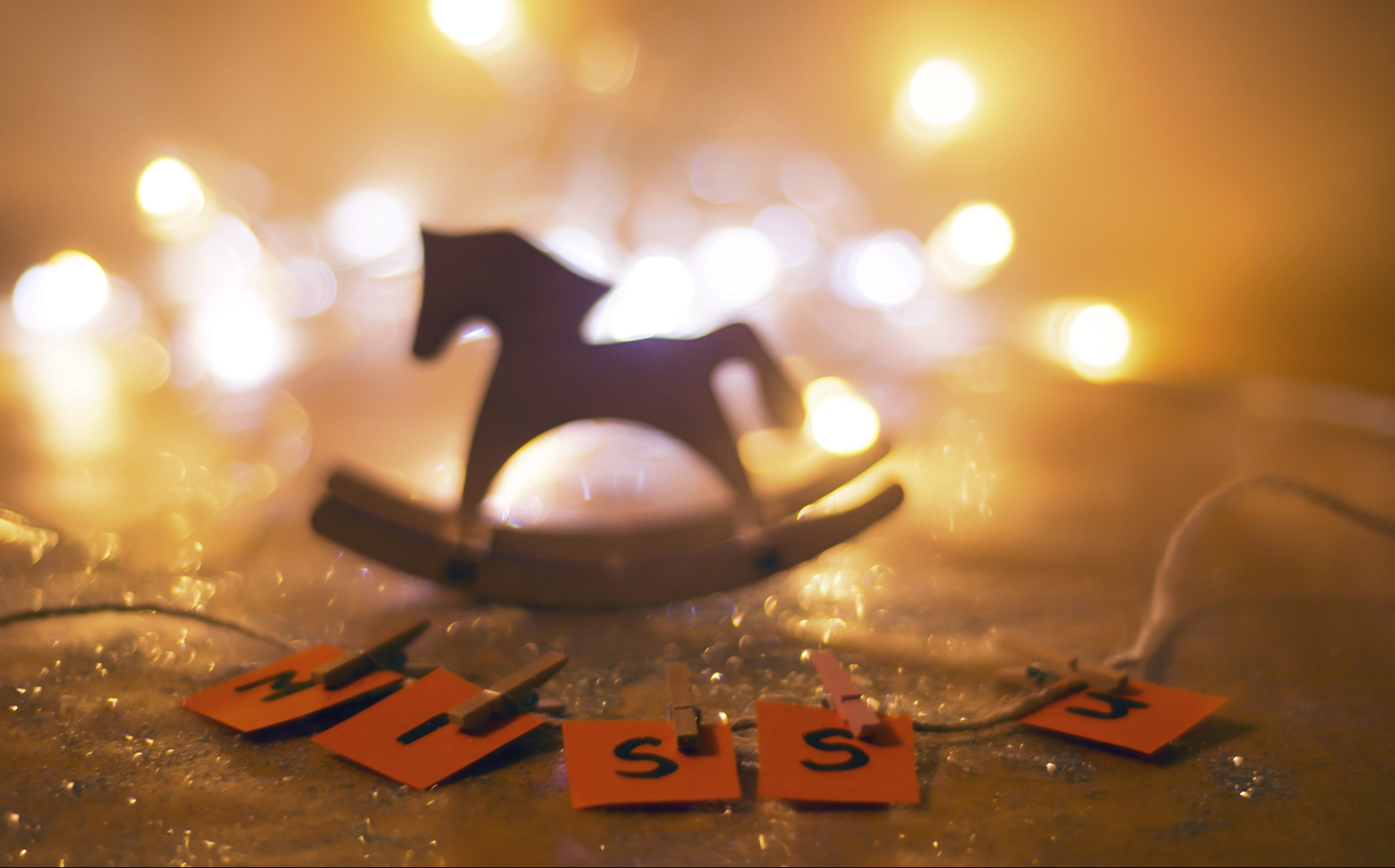 How Will Our Children Cope? Family Resources for Celebrating Christmas

This year has been hard on everyone, but it is especially challenging for children and teens who miss their friends and the life they were used to. Many families are also suffering with illness and financial
insecurity. How can church leaders empathetically pastor these hurting families? 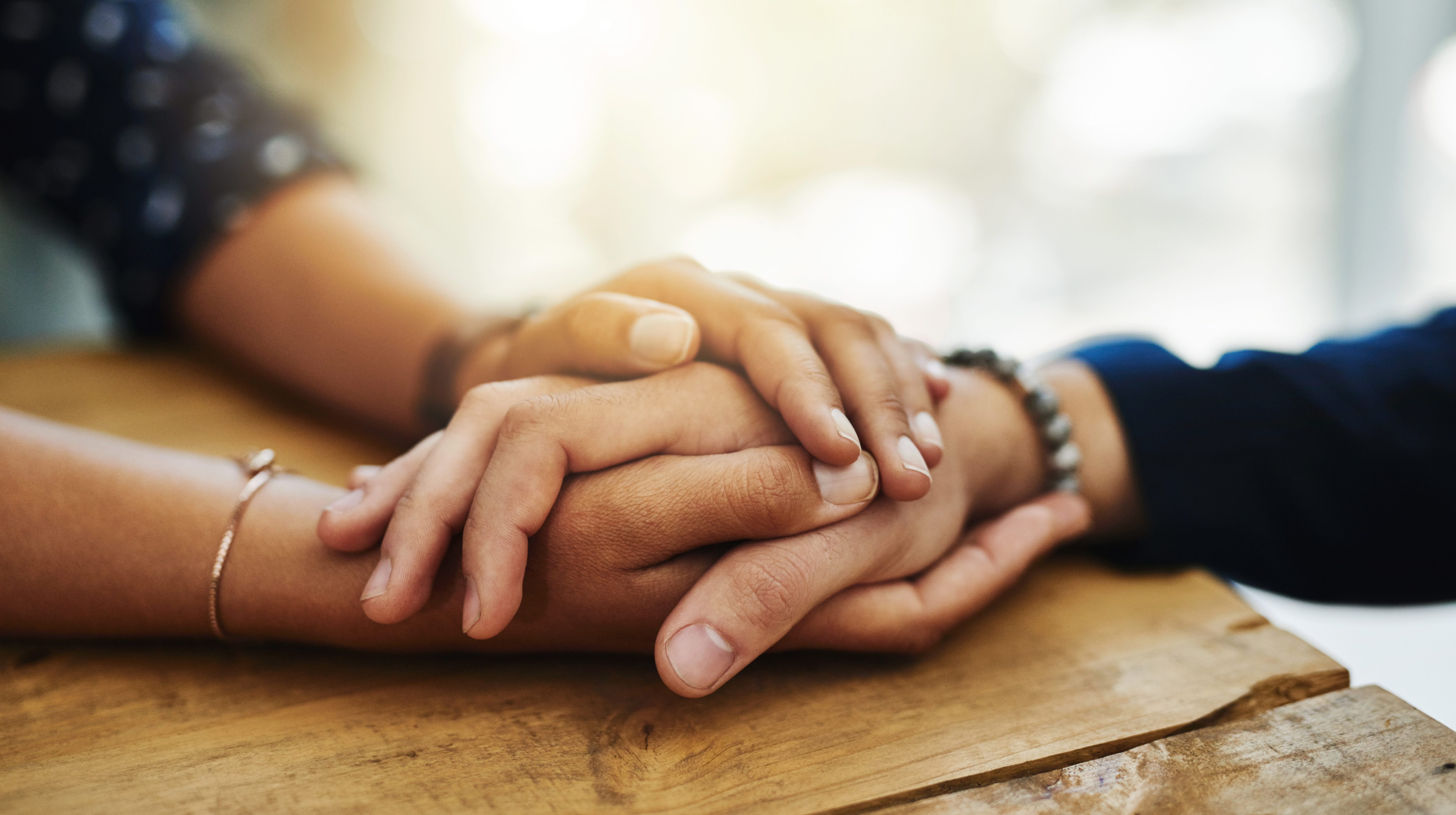 Preaching in Grief:
Bringing Hope to this Year of Loss and Insecurity

What does preaching in a season of Advent - a season of faith, hope, and peace - look like while we're also in a season of illness, economic loss, and other insecurities? Our panelists will discuss the difficult concerns this year's challenges have highlighted. 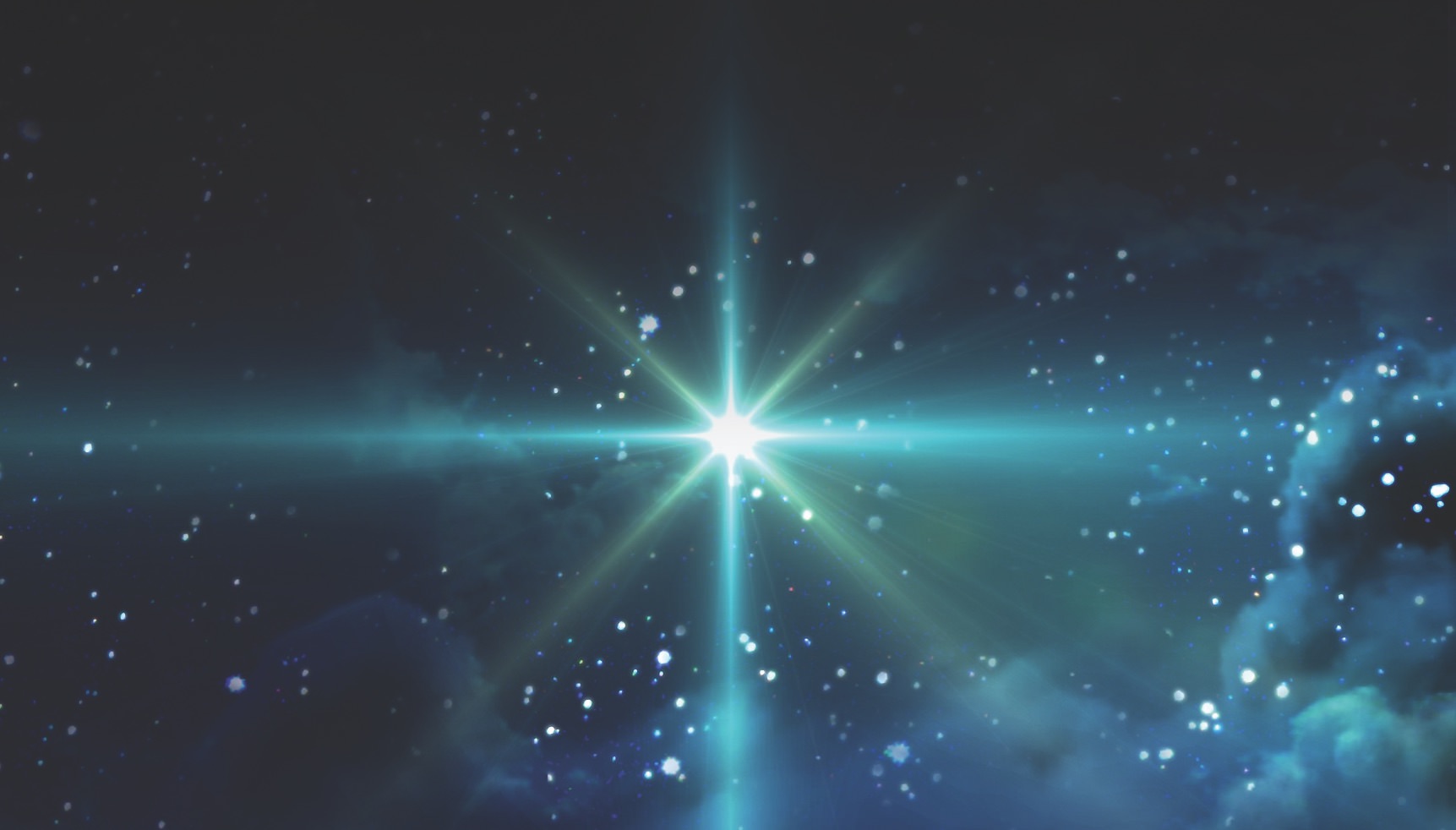 Incarnation:
Be Inspired by the Names of Christ

In this final episode of The Promise of Advent webinar series, join Adam in a special behind-the-scenes conversation about what inspired him to write Incarnation and why the healing message of the Christ Child is needed this year more than ever.